New Forest businesses are urged to be wary if they receive a phone call from someone claiming to be raising money for police officers.

A local business woman recently received a bogus phone call from a man who said he was from the police and asking local businesses to support local police officers by donating £95 or less. When the woman said she would have to refer it to her husband, the swindler immediately ended the call.

She then contacted Hampshire Police, who confirmed that it was a scam.

Acting Chief Inspector Rachel Stokes said: “The police are certainly not contacting people to ask for money to support local officers. This is another phone scam and I advise everybody to be on their guard if they receive any unsolicited phone calls in which they are asked for money, personal information or bank details.”

Please contact Hampshire police on 101 to report any similar deceptions. Last year, bogus phone calls were made to New Forest businesses in attempt to get them to pay for adverts in a non-existent police magazine. 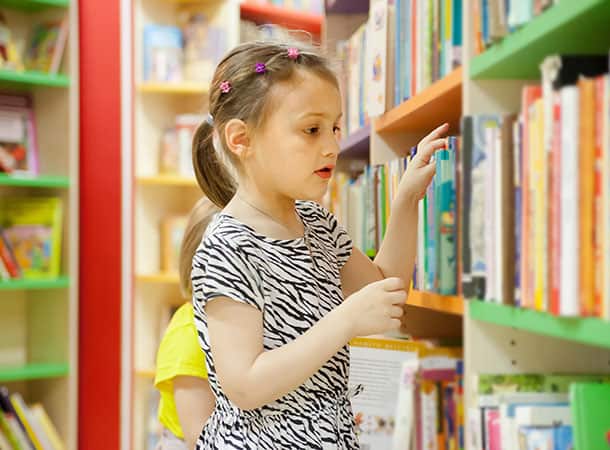 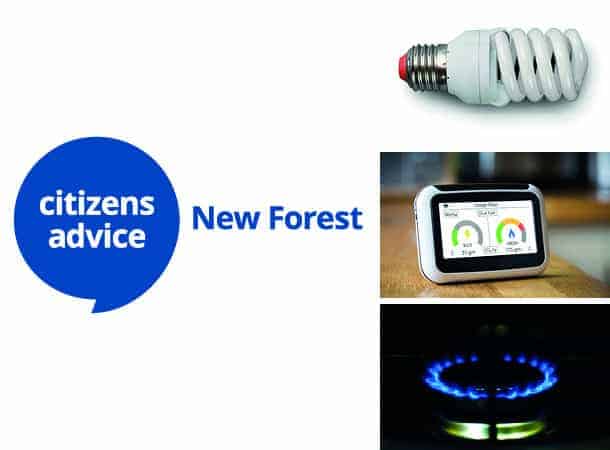